At the time, the third year of classical HTS study (almost a master) was meant to gain practical experiance. And for students it was important to find a good employer. Because here you started to shape your resume. When we got the chance to work as a student assistant at the Rand Afrikaans University we didn’t had to think twice. It took a lot of work to make all the arrangements, in those days communication went by letter or telegram. But at the end of June 1975 we were on the plane to Johannesburg. The ticket (retour) costed 1728 guilders (777 euros). A lot of money at that time. We flew from Brussels with the Sabena. 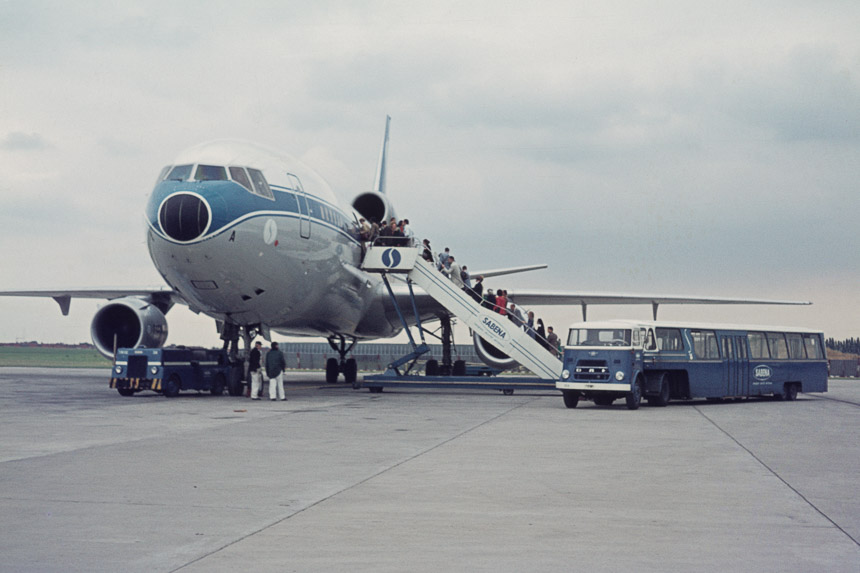 We were employed at the Department of Electrical Engineering, that in an inspiring way was headed by Prof. Dr. Daan Van Wyk. Hans and Bert started in the lab for power electronics. At that time the lab was one of the front runners in this technology. It was focused on the development of systems that converted a direct current into an alternating current (DC-AC convertors) and that could be applied in electrical traction systems.

Alternating current motors are smaller and much cheaper to produce than direct current motors. But they are running at a fixed speed (revolutions per min.), which is determined by the frequency of the alternating voltage with which they are fed. By electronically controling the frequency of the supply voltage, the speed of motors could nevertheless be regulated. Bert could let make the electronics functioning reliably in a test setup. A few years later the first commercial products arrived at the market, supplied by i.a. AEG. 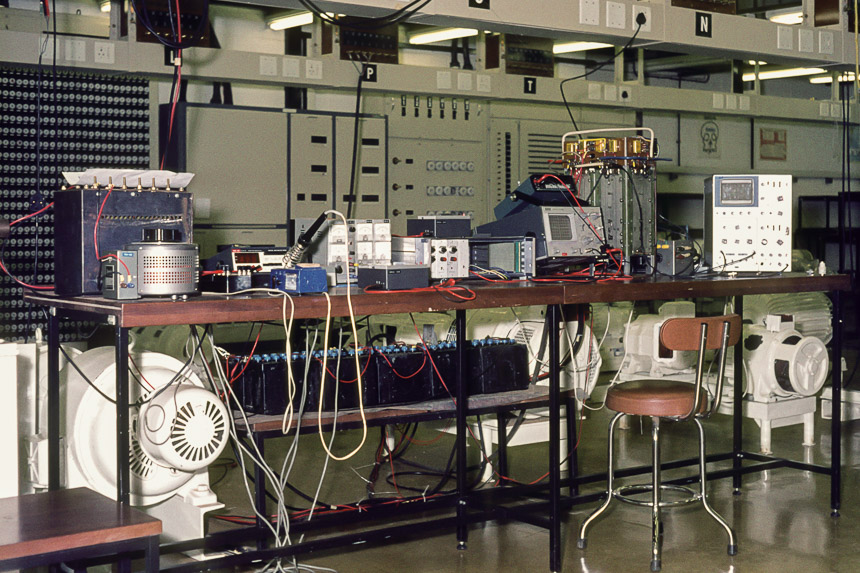 Hans worked with the same technique. His project was an electric car (yes, 1975!). That was a assignment that could not be completed in half a year, but he could give it a strong push foreward. In the meantime, he rode around on the campus on the “scale model”, an electric bike. 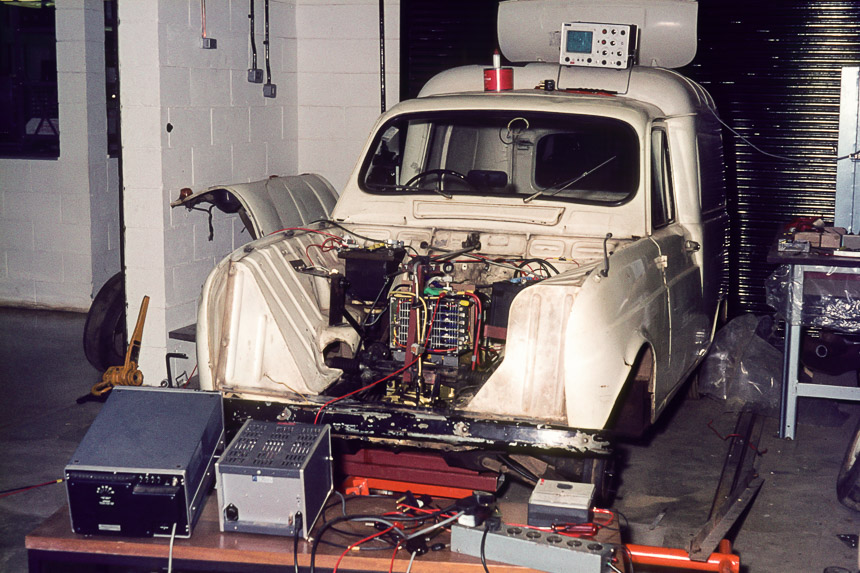 Remo worked in another laboratory that was focused on semiconductor physics. And he enjoyed to conduct experiments in the field of solid state physics.